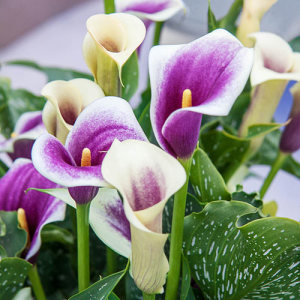 Simone “Carol” Daukzsewicz, 84, of Odenton, passed away peacefully the evening of July 26, 2021 after a long, courageous battle with COPD.

Carol worked for a number of manufacturing facilities in and around Baltimore until she joined Westinghouse which later became Northrop Grumman. She enjoyed her work assembling radar systems and took pride in a job well done. Although she never envisioned retiring, she eventually did in 2003.  She often said that the last 20 years were the happiest years of her life.

Carol was a fiercely independent and strong woman. She was also a generous soul, who could always be counted on to help those in need.

She was a loving, supportive, and proud mother. Carol delighted in being a grandmother.  She enjoyed spending time with her family and her best friend, going to the gym, dining out, playing bingo, and being entertained by the antics of her beloved cats. She had a passion for politics and a love of animals.

In lieu of flowers, memorial donations may be made to Last Chance Animal Rescue or Hospice of the Chesapeake.

Interment will be at Frostburg Memorial Park in Frostburg, Maryland at a later date.

To send flowers to the family or plant a tree in memory of Simone Carol Daukzsewicz, please visit our floral store.